Five Things We Want For Borderlands 3

The original Borderlands was without a doubt the best Borderlands game. Its aesthetics, storyline, and character design have an artistic core and creative genius far beyond its simple, fairly crappy first-person-pop-shooter mechanics. Opening it up took us back to the “hardcore” late 90s and early 00s. These were wild times when you could turn on the TV and see The Undertaker throw Mankind off the Hell in a Cell cage or Johnny Knoxville load three of his friends in a shopping cart and slam them into the walls of Toys’R’Us until they flip and somebody breaks a bone.

Borderlands perfectly captured the era’s angst, nihilism, and self-destructiveness. Its gory splatters, midgets, meth-addled bandits, and Hunter-S.-Thompson-like NPCs made it a wild west filled with mayhem. If you played as Brick, you could play with your fists alone, beating on a spider’s ass (where it crits) until it goes down. Even the characters were modeled to look like hotties striking a pose rather than the thick, round, permenantly-writhing boors you see in games today.

With its yammering little robot and war on a corporation, Borderlands 2 was a touch less artistic and more mainstream. The Pre-Sequel was some kind of Aussie-designed trainwreck where players floated around mazes of tubes in space. Given how far the last two Borderlands games have fallen from the fairly legitimate cultural icon of the original, we’re not that excited for Borderlands 3. Here are a few things that might inspire us buy the game.

The trailer for Borderlands 3 didn’t reveal much, but it did suggest Gearbox completely lost touch with the cultural context that made the original “cool.” The villians in the trailer have Skrillex haircuts, and—correct me if I’m wrong—putting dubstep on a video was trendy about five years ago. I can’t even recall the vintage of the “sax solo” joke. Check out this caption from the trailer:

If Gearbox thinks references rustled from the cultural zeitgeist of teenagers on the Internet years ago are going to carry the game’s writing, it’s going to bomb. I hope that the creators of the trailer have already been fired and that the game itself is less tone-deaf than the trailer made it look. Compare what we’ve seen in the trailer to FaceMcShooty from Borderlands 2, whose sole desire was to be shot in the face.

I’m not saying Borderlands 3 ought to be more violent, suicidal, and nihilistic than the previous games, but it’d be nice to see something original and memorable that captures the spirit of the times. We want to meet absurd, unexpected characters and see the development of a plot line inspired by the feelings of its creators and their vision of the world (or some world). That’s the reason the original Borderlands shined—its mechanics and class system weren’t that great, and its guns were just a cool bonus.

Borderland 2’s character progression trees and classes are juvenile and restrictive compared to games on the market today. Each character came preloaded with one skill. As you leveled up, you chose how to progress in three trees that contained health, gun damage, or skill buffs in groups and sequences chosen by the game designers to direct players’ builds.

Some choices were too glitchy to be useful; others were more useful in early game than in late-game play; some were flat-out worthless, undesirable, or badly designed. When you’re limited to only one skill, no amount of rejiggering choices in these trees had the power to drastically alter or improve the feel of the gameplay. We’re hoping for deeper, more flexible build and progression options that allow players to explore more diverse build options within the same class.

In Borderlands 2, getting your character to max level required playing the game three times. After your first completion, you’d unlock “True Vault Hunter Mode,” at which point you could play the main storyline again with stronger enemies and better drops. After that completion, you’d unlock an even tougher, more rewarding “Ultimate Vault Hunter Mode.”

I’m a bit embarrassed to admit that we ran through all three modes and the DLC for Borderlands 2 more than three times. There’s no way we’d do that again in any game. Each completion was more tedious than the last, starting with the long, unskippable Claptrap video and ending with the blowout Handsome Jack fight. We’re hoping Borderlands 3 dispenses with this repetitive, terrible game design and offers players logical, progressively difficult content that brings them to the end of their toon’s arc.

It’s possible that each and every gun in Borderlands 3 will be special, but constantly searching for and swapping weapons turns any game into a chore. There had better be an enormous reward for the player that tests even a hundred of the one million guns promised for Borderlands 3.

The most damning thing about Borderlands 3‘s promise of a million guns is that weapons in Borderlands 2 had levels. If you found a fantastic legendary gun when you were low-level in the game, its damage became pathetic after just a few hours of play. Again, we can only hope that Borderlands 3 addressed that problem and doesn’t expect players to toss their favorite guns and pick up a new junk pistol every hour or so. It would be great if Gearbox ripped a few pages out of Fortnite: Save the World’s book and allowed players to control the level of their weapons.

Open-World Play and Quest Joining that Works in a Smooth, Friendly Fashion

Borderlands 2 gave players the ability to play with up to three friends and the option to join a stranger’s quest if he was playing online. You couldn’t join up with strangers and advance your toon’s main quests. We’re hoping Borderlands 3 offers some kind of balanced open-world play and connectivity for strangers of the same level to join up, play together, and progress in the game. Even if the guns are garbage and the writing’s bad, smooth, easy-access co-op joining, immersive group playability, and a rich game world could make Borderlands 3 even more popular than its predecessors. But it’s hard to have faith that Gearbox is going to nail the game world and multiplayer functionality when Borderlands 3’s debut to the world was that stinking turd of a trailer.

It’s looking like Gearbox might struggle to reach the heights they’ve scaled in Borderlands 1 and 2. It’s not clear what the Borderlands games really are if they’re coming across as lame. If Borderlands isn’t cool or funny, it’s just another crappy loot shooter. 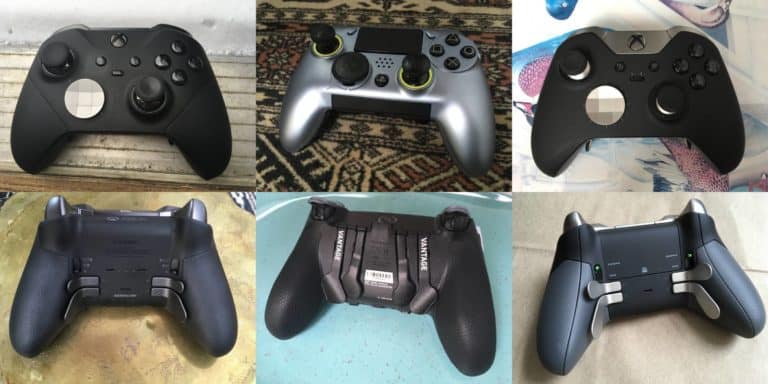 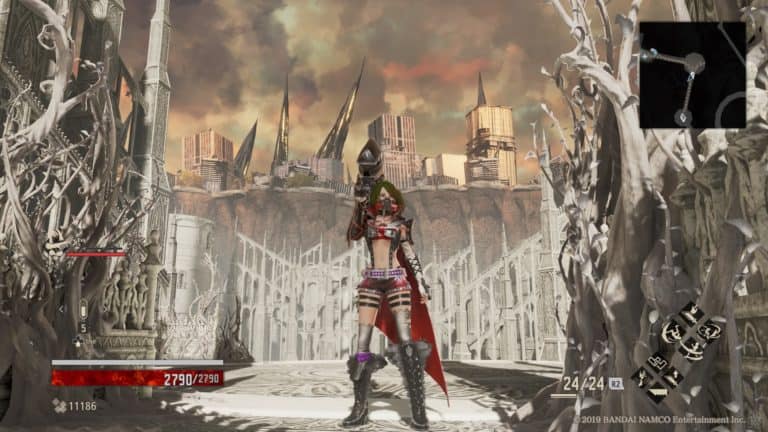 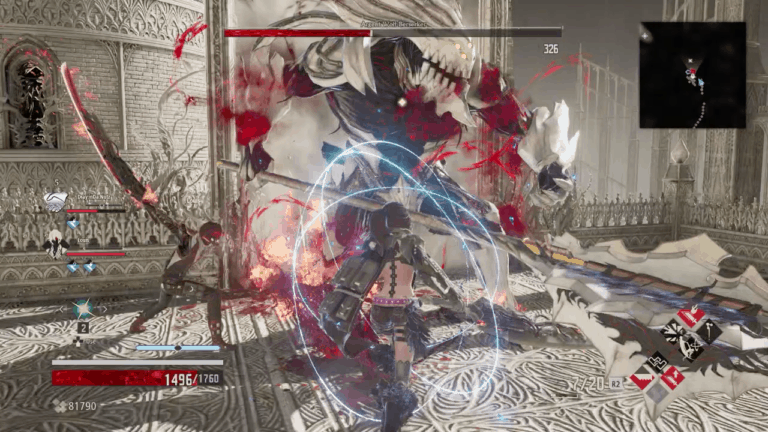 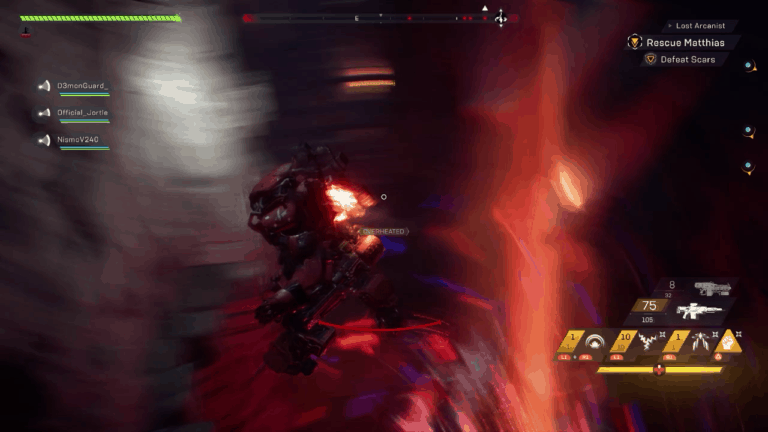 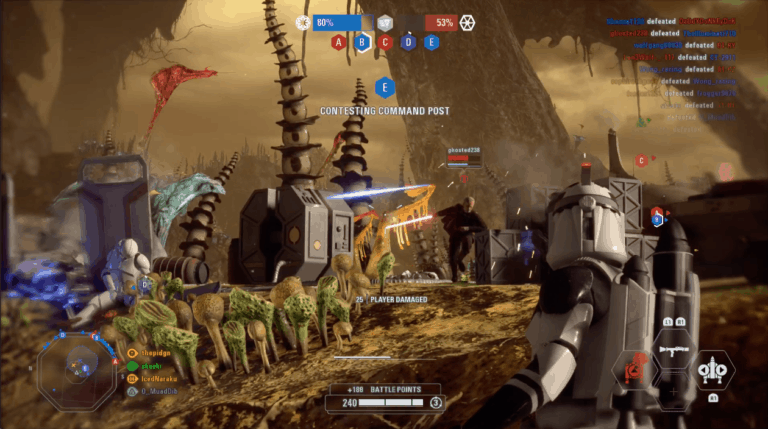 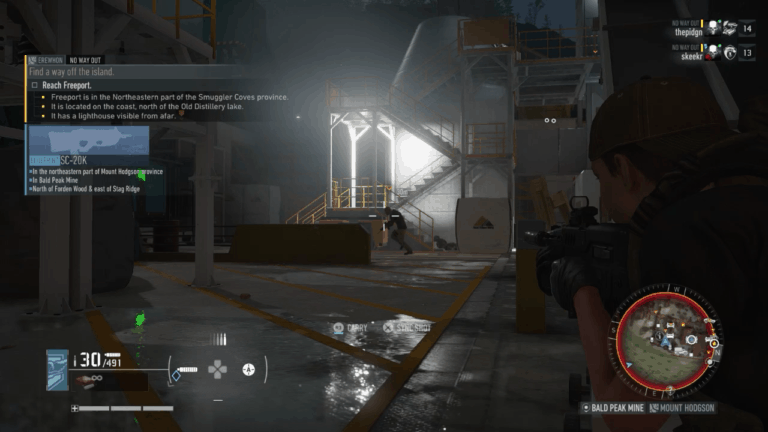 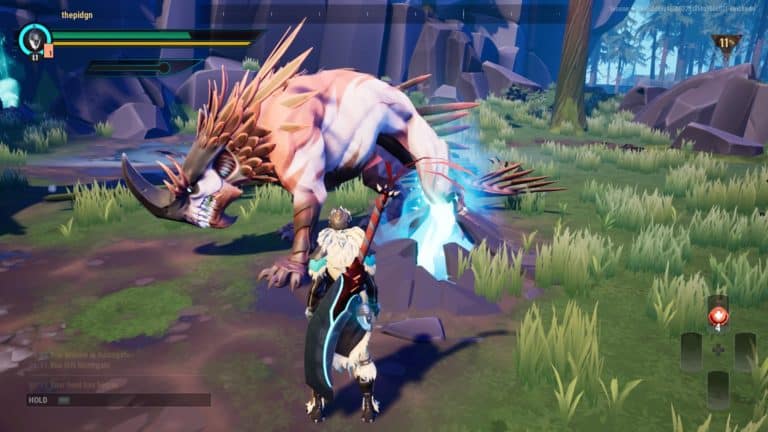 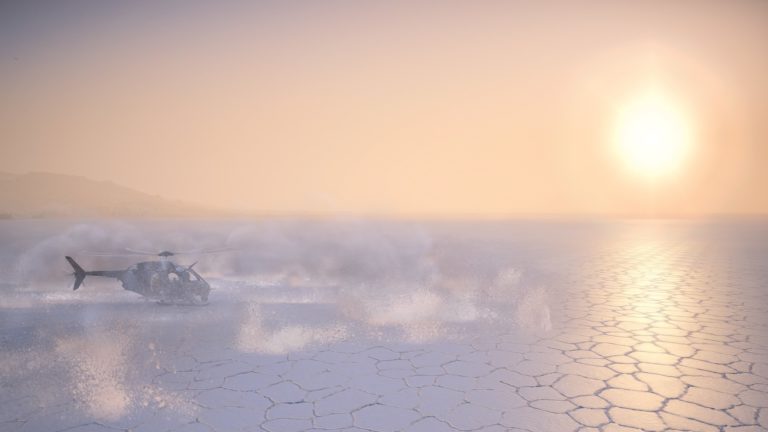